Taking inspiration from the vintage single record sleeve, I noticed how the designs of these sleeves reminded me of sporting colours old and new. I decided to run with this idea and to almost commemorate classic football occasions and  colours. In this first set I have chosen Arsenal’s 49 unbeaten premier league run – The Invincibles. Manchester United’s historic treble in which they ultimately beat Bayern Munich in the Champions League final to clinch their third trophy of 1999. The classic orange of Holland during the 1988 European Championships in Germany where they were eventual winners. The 2012 English Premier league winning side of Manchester City and the unmistakable design and colours of the Ajax strip, detailing their 4 European cup final wins. 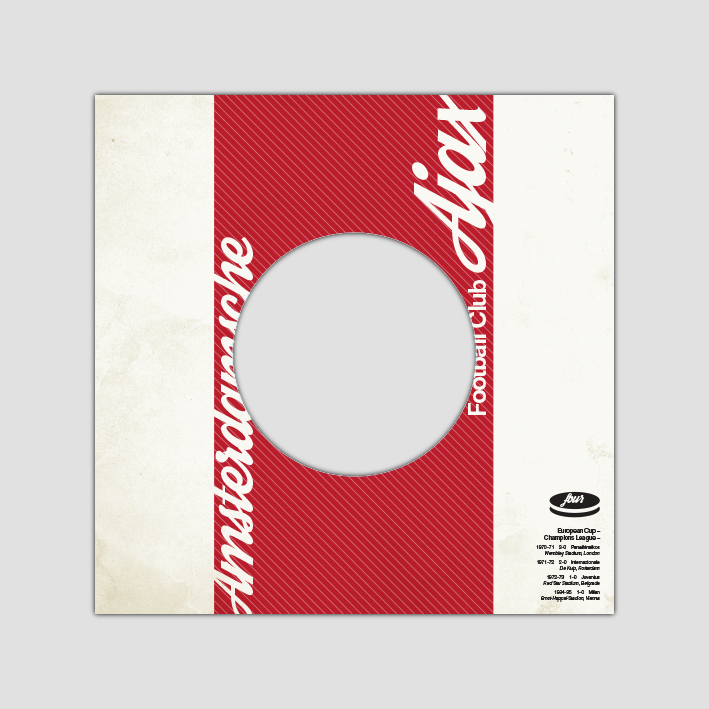 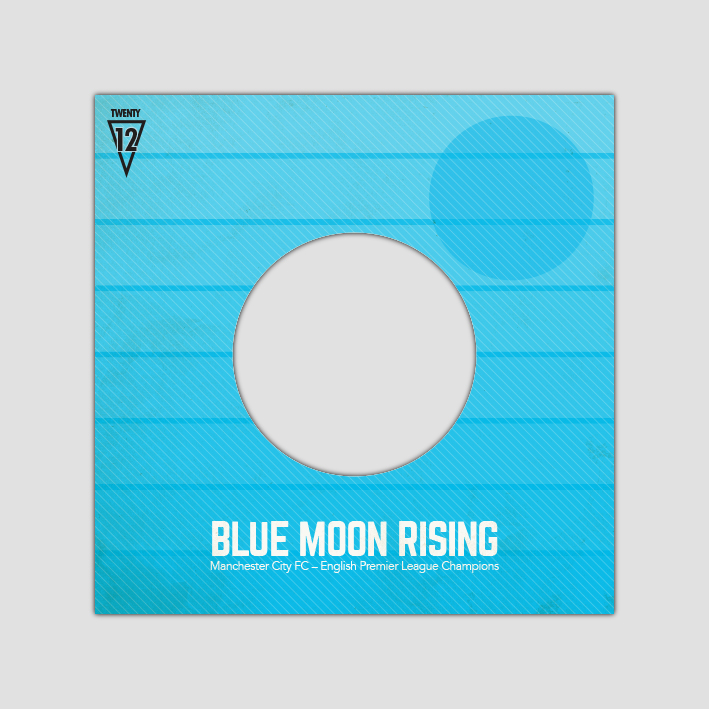